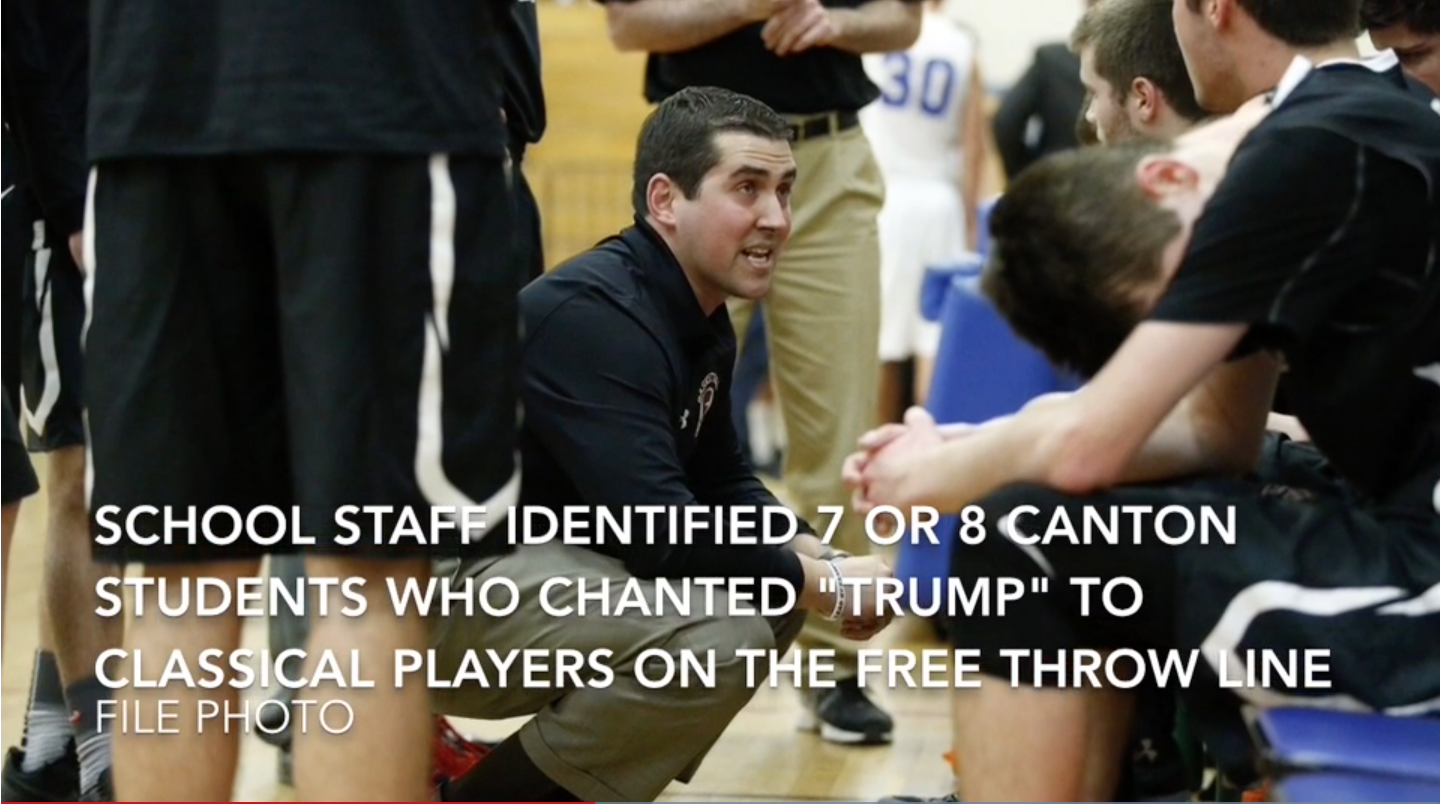 Canton students and families have begun emailing Hartford's Classical Magnet School to express their regrets and support after a group of Canton High School students taunted Classical's basketball players with "Trump" chants, which some found racially motivated, during a high-stakes varsity game this week.

"Although our team won fair and square 48-47 in the semifinal at Canton, we were extremely disappointed in the behavior of some Canton fans in the stands who were chanting 'Trump, Trump, Trump' throughout the game and carrying similar banners," Classical Principal Zandralyn Gordon said in a letter to the school community Thursday.

Retirement Security – Why do workers pay for millionaires’ greed?