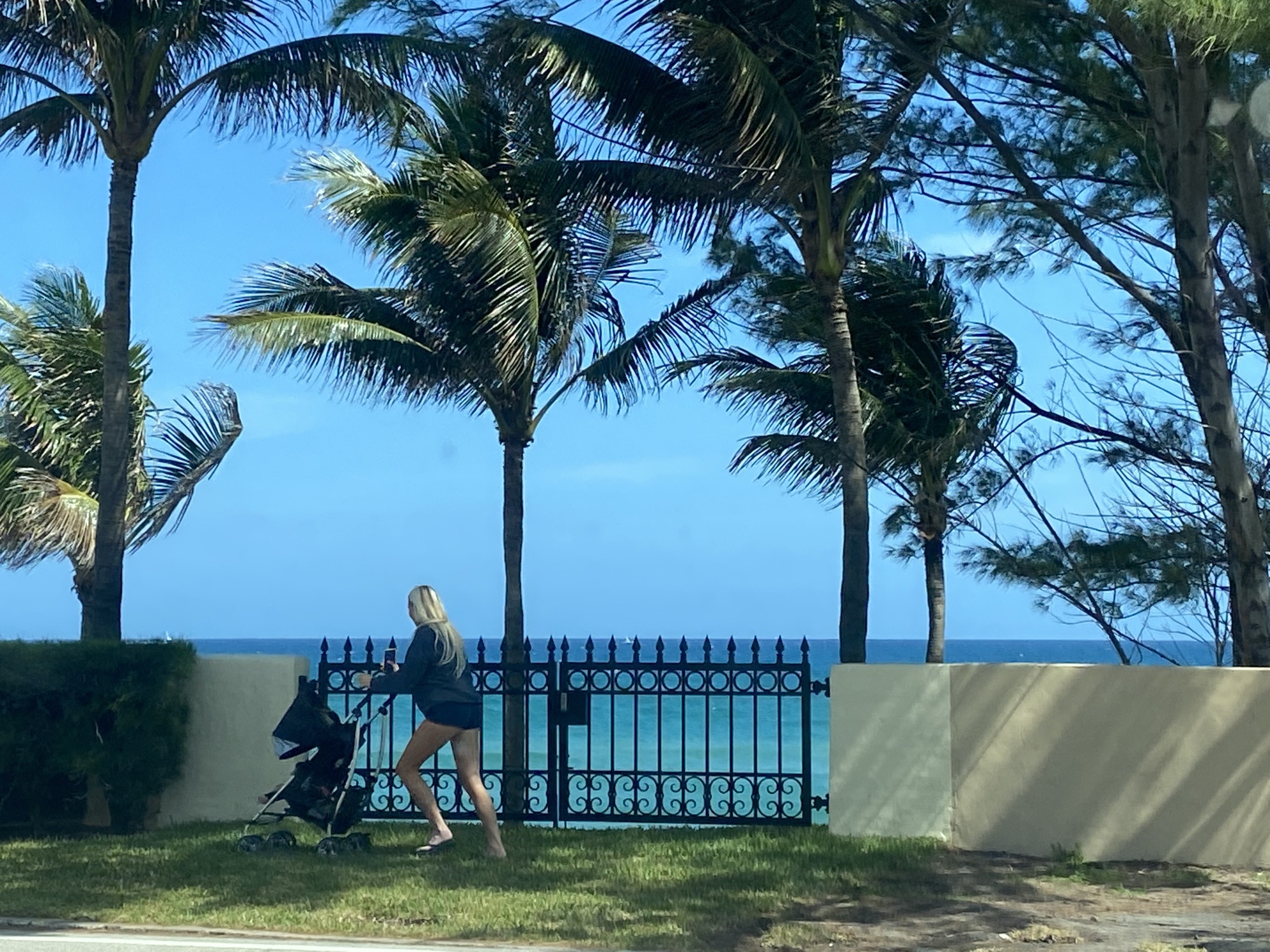 New Jersey, California and Connecticut were most popular moves

The names and the money say New York, but the aquamarine pools, the swaying palms and the sultry Atlantic breezes say something else: Florida, the would-be Wall Street South.

Only a small percentage of Manhattanites moved permanently to Florida last year. And as vaccinations stir fresh hope that the pandemic’s end is near, ebullient talk of South Florida drawing Wall Streeters en masse is already beginning to fizzle.

Dan Sundheim, founder of New York-based hedge fund D1 Capital Partners, will very likely leave Palm Beach and return to his Park Avenue home, according to a person familiar with his plans. David Tepper, who moved back to New Jersey from Miami last year, is staying in his home state for now, even though he and wife just bought a $73 million Palm Beach mansion.

“The main problem with moving to Florida is that you have to live in Florida,” said Jason Mudrick, who oversees $3 billion at Mudrick Capital Management and has resided in Manhattan for more than two decades.

“Have you no decency” Mitch McConnell?