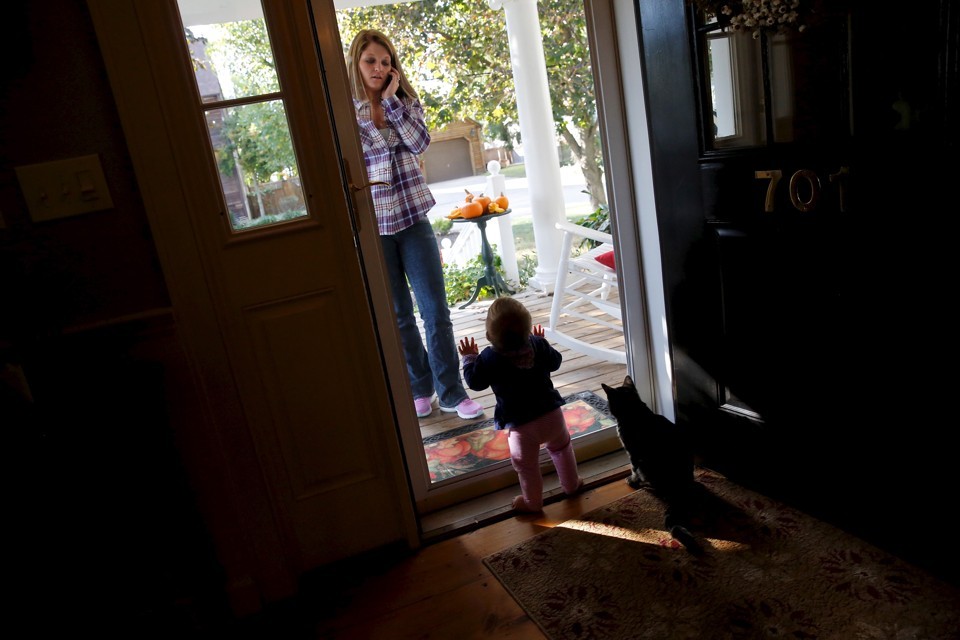 Why Fewer Americans Outearn Their Parents

There was a time when most Americans could expect their children to grow up and be better off than they were. As my colleague Alana Semuels notes, most baby boomers born in the 1940s ended up earning more money than their parents, and they did so well before middle age. But that is no longer the case, according to new research from economists and sociologists at Stanford, Harvard University, and the University of California, Berkeley, which finds that it’s now significantly harder for younger generations to improve their financial standing.

For the first time, economists and sociologists are able to quantify what they call the “fading American Dream.” For their paper, released this month, Stanford economist Raj Chetty and his colleagues sorted through recently obtained, anonymized tax records from thousands of Americans in order calculate and compare earnings between children and their parents—something that researchers had been unable to do until now. The decline in economic mobility between parents and kids over the past half century is astounding. About 90 percent of Americans born in the 1940s earned more than their parents by the time they turned 30. Only about half of those born in the 1980s can say the same. Figures were adjusted for inflation and household size.