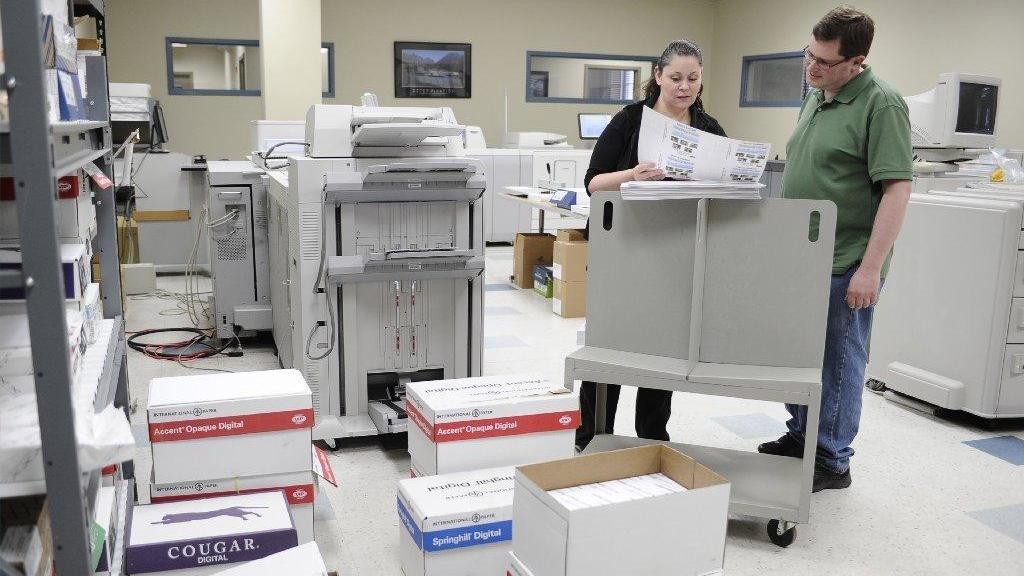 But the decline comes at the same time that state job growth has been stagnant. While the federal Bureau of Labor Statistics says employers added 2,100 jobs in November, that gain followed two months of substantial losses: 6,600 jobs in September and 5,800 jobs in October.

In the past 12 months, the state has added 1,400 jobs — a growth rate within the margin of error for the survey, which was released Thursday.

Andy Condon, director of the state Department of Labor's office of research, said rapidly falling unemployment at the same time as zero job growth might be due to increased self-employment and growth in out-of-state commuting. The size of the labor force grew in the state in the past year, so the drop isn't because people have given up looking. Read More