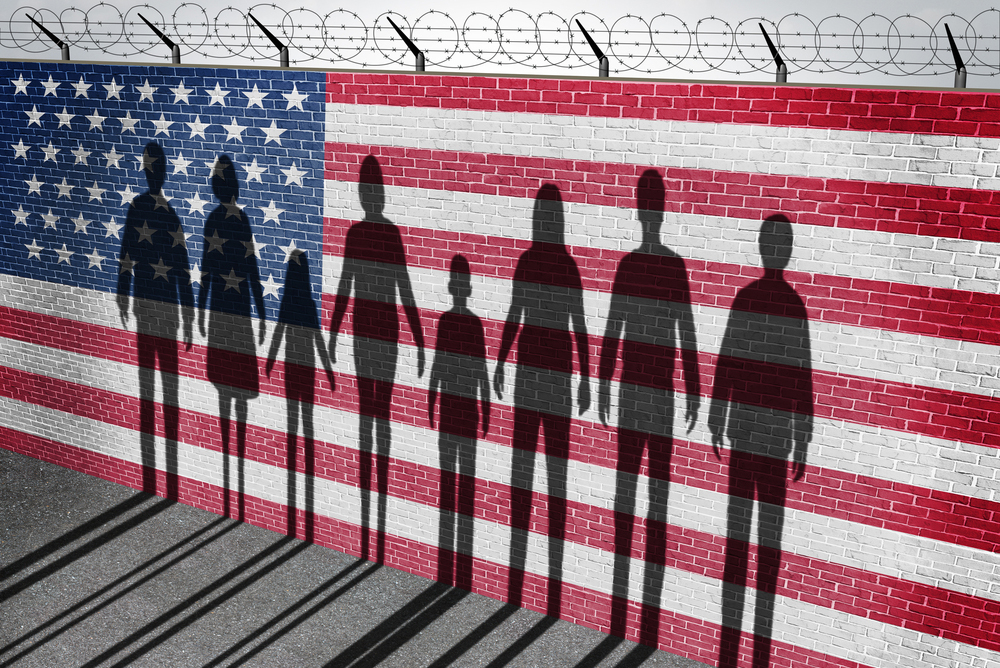 It’s hip these days to pick on immigrants. From Pennsylvania Avenue to Phoenix, we’ve seen public displays of hostility toward undocumented workers over and over.

Hostile politicians especially like to say that migrants are a drain on society. During Donald Trump’s recent speech to Congress, for instance, the president implied that immigrants cost “America’s taxpayers many billions of dollars a year.”

But among their many other contributions to American society, it turns out that undocumented immigrants pay an enormous amount of taxes — in fact, $11.7 billion in state and local taxes alone.

That’s according to a just-released study from the non-partisan Institute on Taxes and Economic Policy. That figure includes $7 billion in sales and excise taxes, $3.6 billion in property taxes, and $1.1 billion in income taxes.

This total is spread among states and municipalities ranging in scale. The largest is California, where an estimated 3 million immigrants contribute more than $3 billion in tax revenue. For comparison, that pretty well covers what the state spends on special education for all Californians. READ MORE