For CT, strides and stumbles in quest to spur bioscience industry 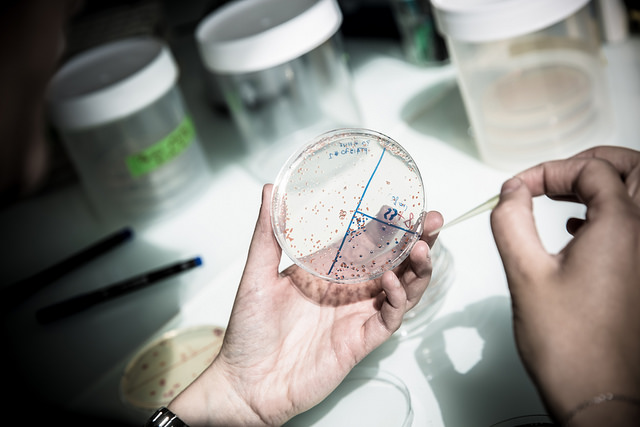 When The Jackson Laboratory selected Farmington as the site of its new genomic medicine center nearly six years ago, the biomedical research giant believed it could be a catalyst for something bigger in Connecticut.

Gov. Dannel P. Malloy hoped so, too. After all, it took a lot of convincing to win legislative support for the $291 million package the state offered to lure Jackson to Connecticut after the nonprofit’s plans to build the facility in Florida fell through.

In many ways, Malloy saw Jackson Labs’ decision as a turning point in the state’s bioscience industry. At the time, he said attracting institutions like Jackson Labs is “how we begin to reinvent Connecticut – by propelling our state into the forefront of an emerging industry.”

How could any governor resist pursuing it? Bioscience is a fast-growing, high-paying industry.

The average salary for Connecticut’s nearly 39,000 bioscience workers was $85,000 in 2016, according to Economic Modeling Specialists International, an Idaho-based firm that studies labor market data. In bioscience research and development specifically, the average pay in Connecticut is nearly double that amount, the firm found.

But Connecticut’s bioscience industry is transforming. The state is losing more bioscience jobs than it is gaining, despite seeing a sizable jump in research and development jobs over the last three years. It also is struggling to attract venture capital to fund the start-up enterprises that drive innovation in other bioscience hubs.

Pay Attention Democrats — Relying on Demographic Assumptions Could Be Dangerous