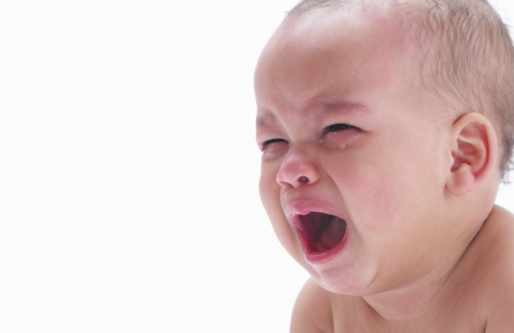 Nothing defines humanity more than how we treat one another at the start of life — and at the end of it.

For workers coping with new babies in the home or with a dying relative, there can be a financial toll that only adds to the intense emotional one.

Even people who never have to cope with such issues during their professional years almost certainly will recognize the challenges through the eyes of a co-worker.

As the only industrialized nation that does not offer a paid family leave benefit, the United States is behind the curve on dealing with this.

State by state, that is slowly changing. California was the first to introduce a state law in 2002, and was later joined by Rhode Island and New Jersey. New York will join the exclusive club in 12 months, with other states to follow. READ MORE