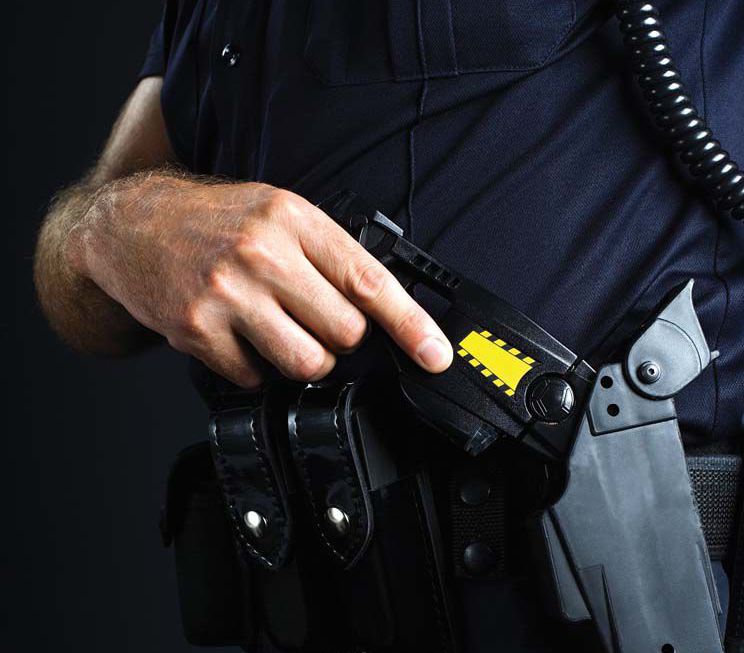 Shock and Law: Police & Taser Use in Connecticut

On Aug. 7, 2015, Matthew Russo, a 26-year-old Hartford man, died after being shocked with a Taser four times by Hartford police.

After an investigation, a report from the state’s attorney ruled the police officers exercised “reasonable and justified” force during the incident. But episodes like this are drawing increasing scrutiny.

Since 2005, 18 people, including Russo, have died in the state after being hit with a Taser by police. Of the 18, seven were Hispanic and eight were black. Russo was white. In 2014, Connecticut became the first state to enact a law requiring police to report Taser incidents. Data compiled for 2015 was released last year. In 2015, 90 departments were authorized to carry Tasers and 70 departments reported at least one Taser incident. A total of 650 reported Taser incidents involved 610 people. Of those subjected to Taser use in 2015: