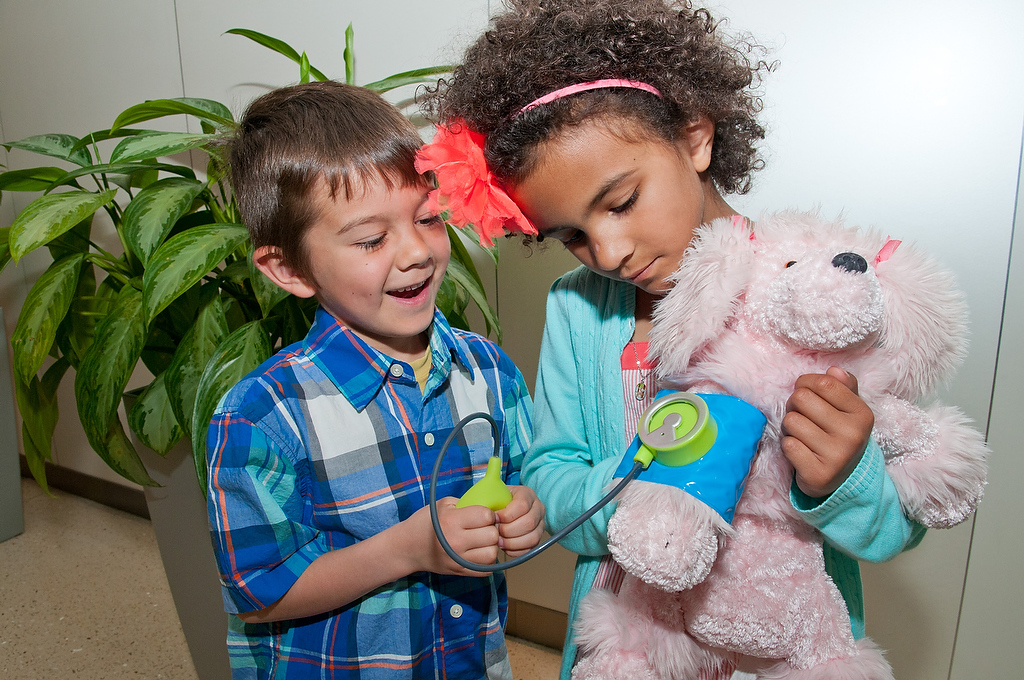 Long-term investments in children and families have been the cornerstone of the state’s prosperity. To preserve these investments and support long term economic health, a balanced approach to the upcoming biennial budget must include new resources.

The report finds three challenges with the current revenue system: