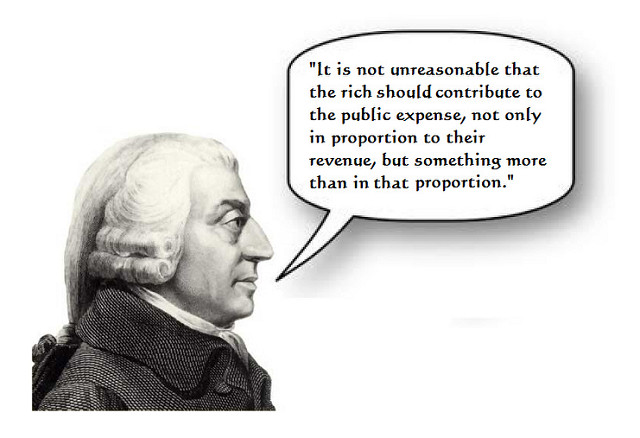 By Keith M. Phaneuf and Mark Pazniokas via CTMirror

Unionized state employees have voted overwhelmingly to ratify the concession deal negotiated with the administration of Gov. Dannel P. Malloy, shifting the focus to a closely divided General Assembly, where Republicans say they will attempt to reject an agreement worth an estimated $1.57 billion over two years.

The State Employees Bargaining Agent Coalition announced late Tuesday morning that 85 percent of the votes cast were in favor of accepting concessions that will freeze wages and 83 percent backed increased contributions for health and pensions and other benefits-related concessions.

Union leaders, who reported the vote tallies at the Hartford offices of the union local representing state planners, architects and engineers, also pressed hard for tax hikes on wealthy households and major corporations — something Malloy and most lawmakers have opposed this year.