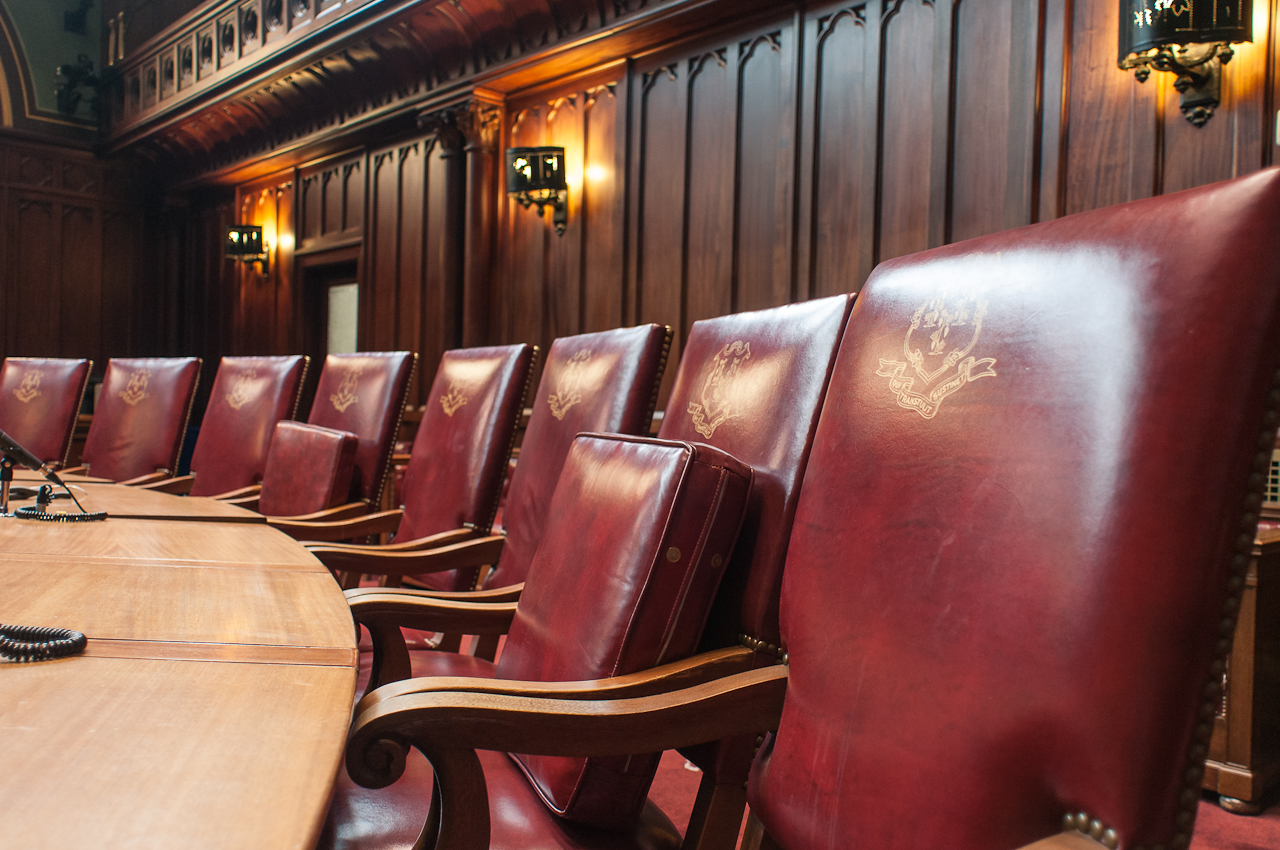 It’s easy to forget the General Assembly will pass legislation this year that isn’t the state budget.

With Connecticut facing a $5.1 billion, two-year budget deficit, it comes as no surprise that lawmakers have focused on addressing the state’s fiscal woes.

Still, with a little more than two weeks remaining until the session’s June 7 adjournment deadline, dozens of bills unrelated to the state’s budget are certain to be voted upon.

Only four bills have been signed so far. Most notably, lawmakers expedited the passage of a bill that banned gay conversion therapy. The governor signed it minutes after the Senate passed it unanimously. Dozens of other bills have passed one chamber of the legislature, but have not been called for a vote in the another.

Legislative leaders say campaign finance reform and a minimum wage increase are among the contentious issues that could come up in the session’s final days, though a floor debate is more likely if an agreement not to filibuster is reached. In the final days of every session, a small minority can kill a bill simply by talking at length.