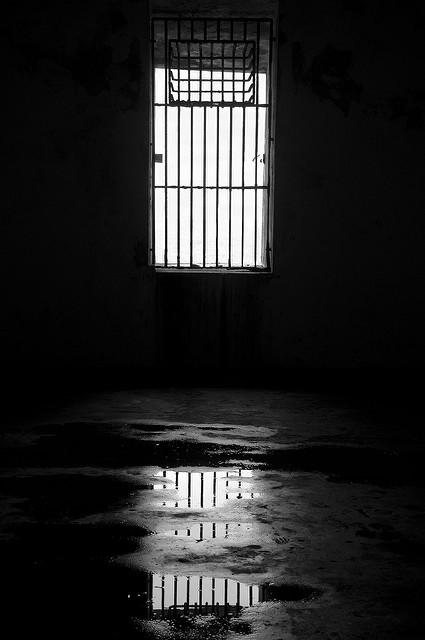 Bail reforms intended to ensure that indigent defendants are not jailed simply for lack of resources won final passage in the Senate early Wednesday on a 29 to 7 vote.

Gov. Dannel P. Malloy proposed sweeping bail reforms that would have largely eliminated a role for bail bond agents, but settled for a compromise that won bipartisan support and acceptance from the bail industry.

“Reforming our criminal justice system is an issue with bipartisan support, and today’s vote by the state Senate reaffirms that,” Malloy said. “Across the nation, states are recognizing that the current system of bail is unconstitutional.”