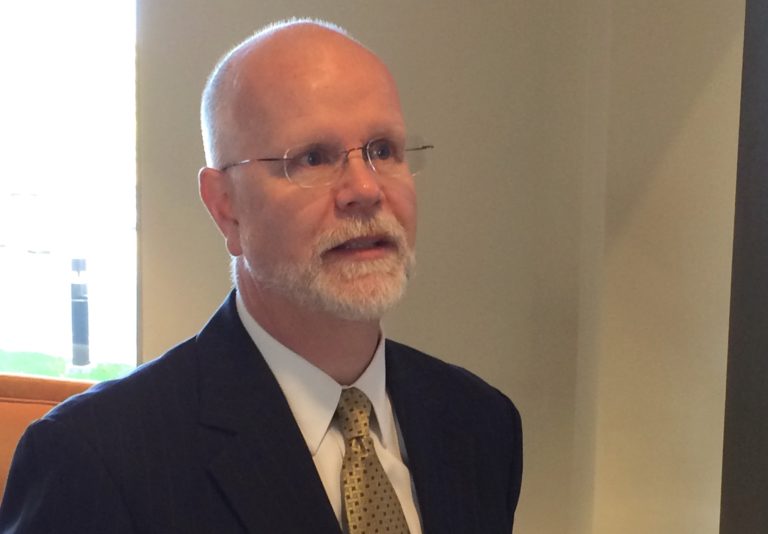 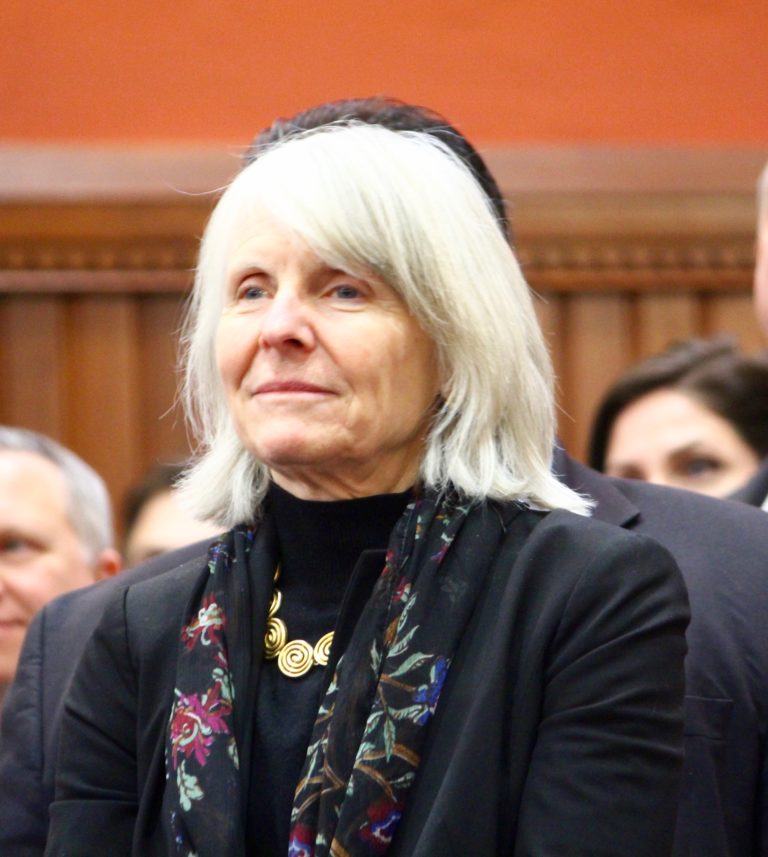 Lembo renews push for outside review of business incentives

State Comptroller Kevin P. Lembo has renewed his push to require an independent analysis of the hundreds of millions of dollars in economic incentives Connecticut provides annually to businesses.

And while a bill based on that proposal won legislative approval last year only to be vetoed by Gov. Dannel P. Malloy, the leader of a key legislative committee said this week he expects his panel will endorse a similar measure this year.

“Rule number one is to let data drive our decisions – especially concerning our state economy,” Lembo said. “When hundreds of millions of dollars and resources are at stake, the state must have the ability to best evaluate whether these investments are actually promoting economic development and growing the kind of jobs essential to our state. To conform to best practices, Connecticut must change the way we evaluate and conduct economic development.”

The comptroller’s proposal would authorize the state auditors of public accounts to establish a professional advisory committee. This panel would evaluate tax credits and abatements, loans, grants and any other business incentive programs provided by the state. READ MORE