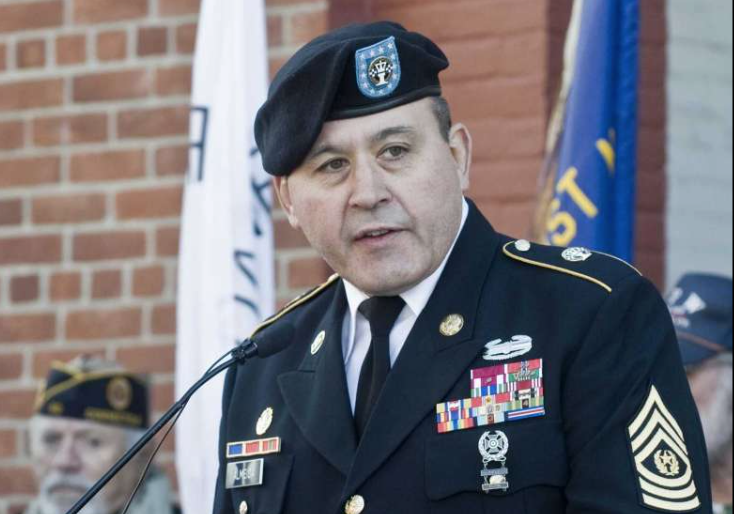 Democrat to challenge Boughton for mayor

DANBURY — An immigrant and decorated combat veteran announced plans Tuesday to lead the Democratic ticket in November and challenge GOP Mayor Mark Boughton for a ninth term.
Al Almeida, a veteran and investigator in the public defender’s office who has run twice for City Council, said he has spent his adult life serving the public.

“I have given a lot to our nation and to our state and now I feel like it is time to give back to the city of Danbury,” said Almeida, 57, who came to the United States when he was 11 from Portugal.

“The taxpayers are not getting the right return for their property taxes,” Almeida said. “Danbury has unlimited potential, and the mayor is looking at other opportunities and neglecting the city.
Almeida, who made his announcement official Tuesday at the city’s Democratic Town Committee headquarters in downtown Danbury, was referring to Boughton’s interest in running for the Republican nomination for governor in 2018. READ MORE