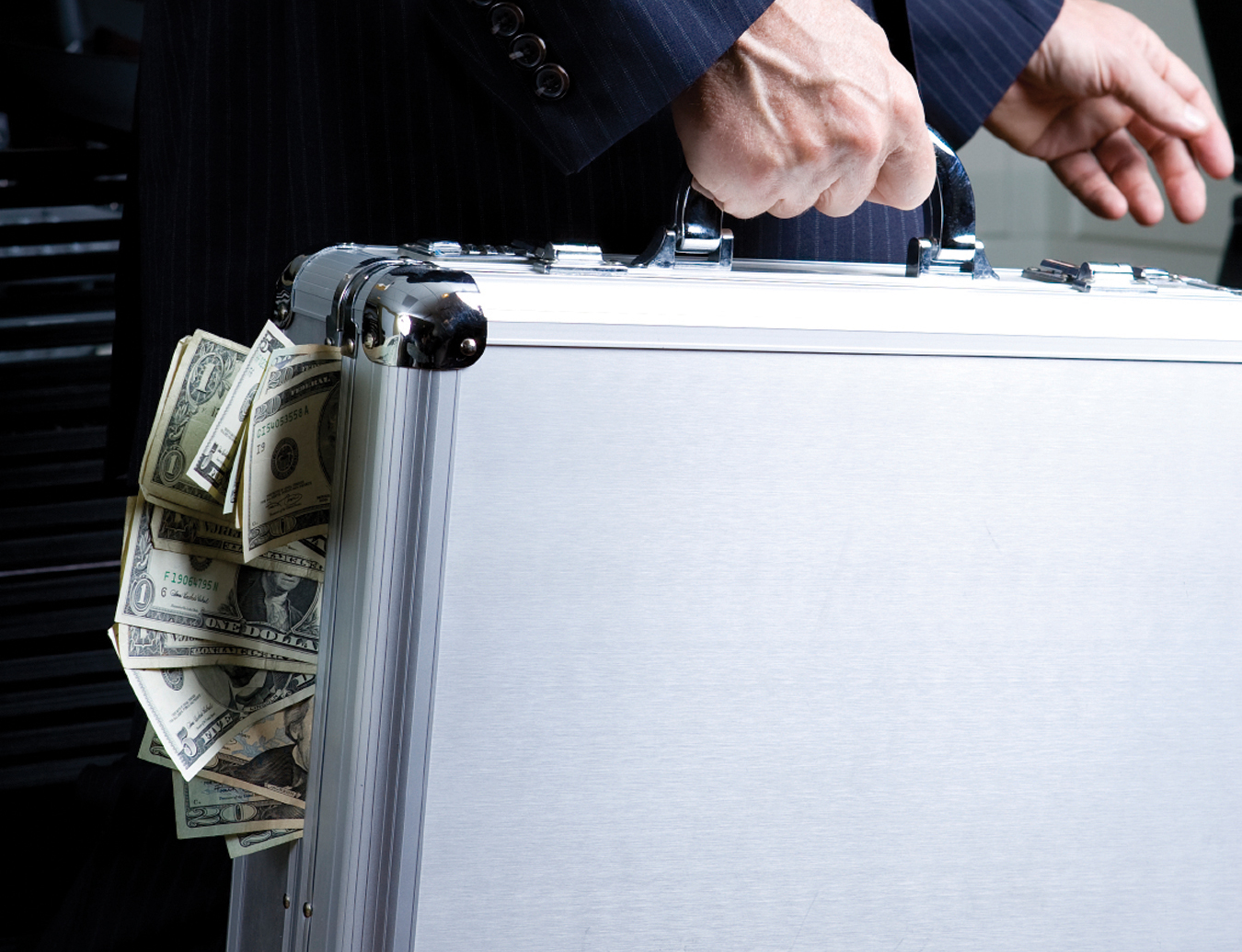 In Connecticut, Ray Dalio, the founder, chairman and chief investment officer of Westport hedge fund Bridgewater Associates, is worth the most, with a net worth of $16.8 billion. Ranked 54th on the global list, he is ranked first in Connecticut and lives in Greenwich.

Second on Connecticut's list is Steven Cohen, founder of Point72 Asset Management and S.A.C. Capital Advisors, both based in Stamford. A Greenwich resident, he is ranked 92nd globally with a net worth of $13 billion. READ MORE