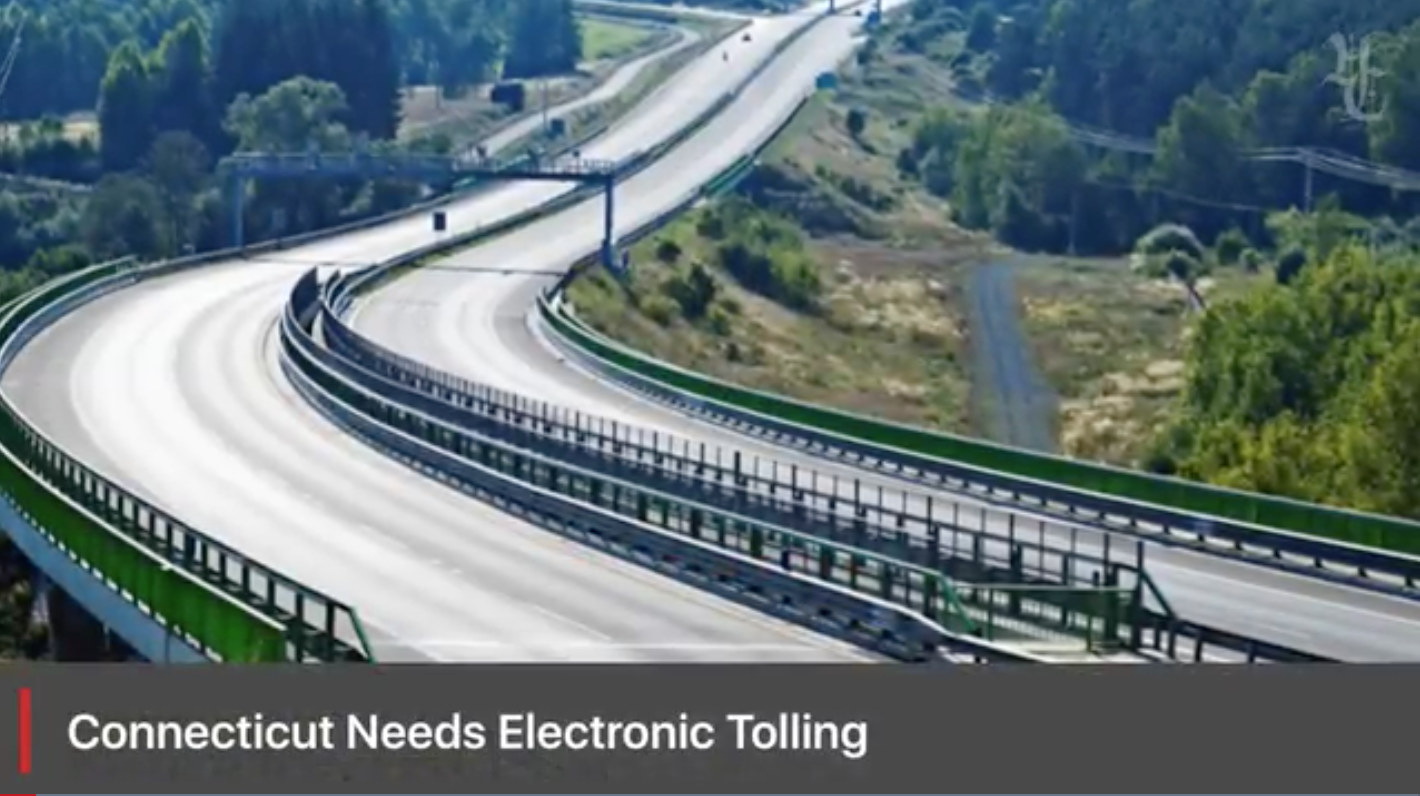 Connecticut has held out for too long against highway tolls. This state's roads are among the most heavily traveled in the nation. Yet Connecticut stubbornly resists doing what all other coastal states from Maine to North Carolina have done — install tolls. With toll revenue, this state could start to fix its crumbling roads and bridges.

State legislators will try again this year with a toll bill. But year after year, such bills have died in the General Assembly. That once made sense, when tolls were thought to be a hazard, but no longer.

Tolls Are No Longer A Danger

Political opponents, mostly from Connecticut's rich Fairfield County (the one county that can certainly afford tolls), insist they are a danger. They point to the horrific 1983 Stratford toll plaza crash that killed seven people. Within two years of that crash, there were no tollbooths left in the state.

But the danger of a truck crashing into cars standing in a pay lane is vanishing with open-road tolling in Massachusetts, New York and other states.

Manned tollbooths are a thing of the past on the Mass Pike. They've been replaced by beams over highways that are equipped with scanners. They can collect fares electronically or photograph license plates and mail the bill to the car's owner. Cars can zip through without stopping. That's not only safer, but it cuts back on harmful emissions.

Yes, tolls are a tax, as their opponents point out — but they're a tax that would be shared by out-of-staters, who have been getting a free ride through Connecticut for three decades. READ MORE

The Electoral College is Anti-democratic. It’s Time for 1 Person 1 Vote.