DEEP Commissioner Says He Wants Millstone To Open Its Books 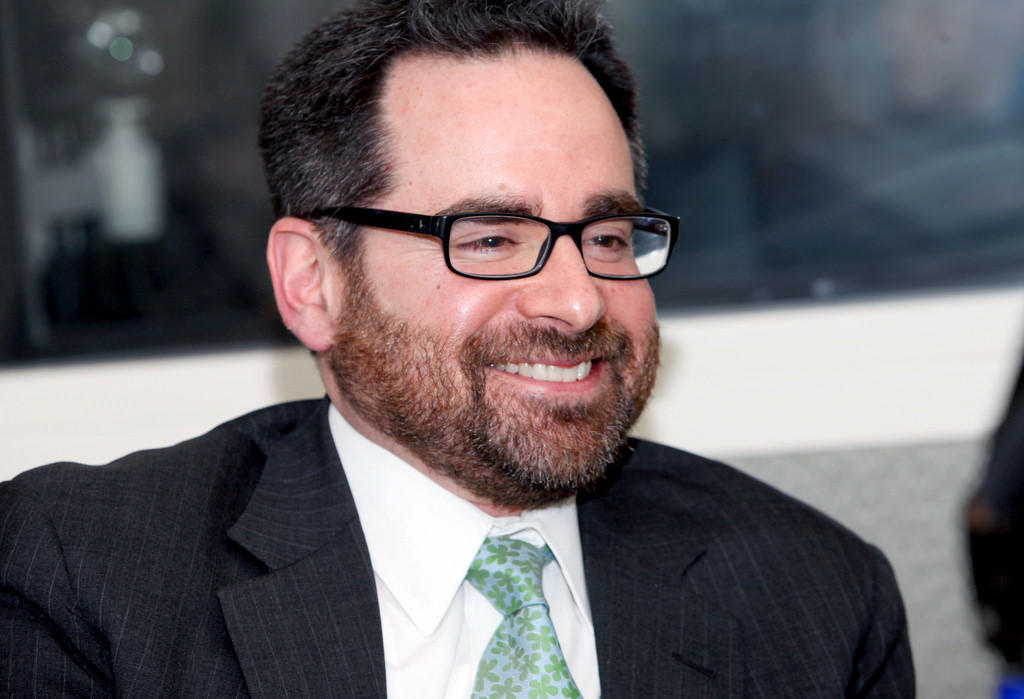 The future of Connecticut’s only nuclear power plant is again in question. State officials are ordering a months-long review of the Millstone Power Station’s finances, while the station’s owner is indicating it may still decide to close the plant without immediate legislative support.

Millstone wanted lawmakers to adjust the way it sells its zero-carbon power — a move it says would aid them financially amid cheaper natural gas prices.

The idea was heavily debated this year — but failed in the legislature.

This is Why — Public Schools Decline — Charters Gobble Up Resources

Wealthiest State Needs to Raise Revenue to Protect the Needy