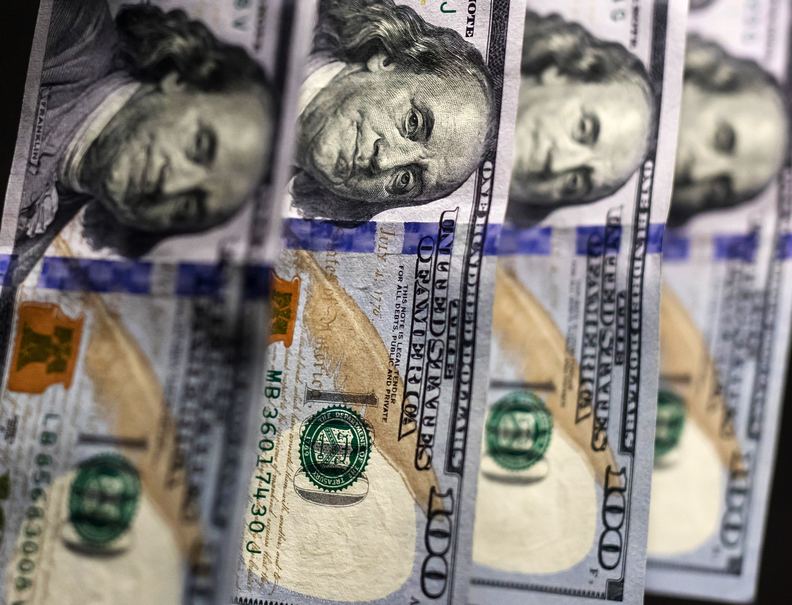 New York’s rapid increases in the minimum wage have boosted wages for low-income workers without any loss of jobs, the Federal Reserve Bank of New York said on Wednesday. If anything, jobs increased.

The report from the New York Fed is a key development in the never-ending debate about the minimum wage because it is the first study to use gold-standard methodology to examine the increases in the minimum wage since New York began its aggressive effort to hike the minimum wage to $15 an hour. Previous economic studies that came to the same conclusions had examined much smaller wage hikes.

The New York study looked at a geographic area that straddles a state line where one state (New York) increased the base wage and the other (Pennsylvania) did not.