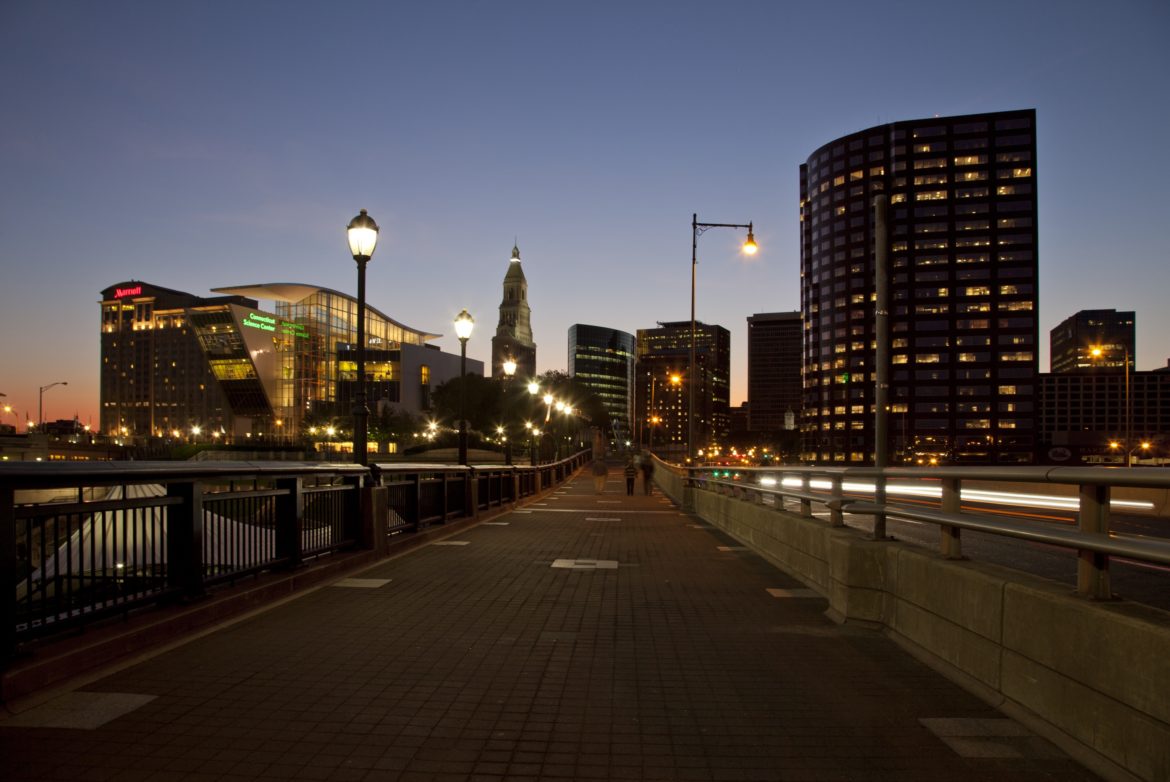 TOM CONDON | writes about urban and regional issues for the Mirror

In one of his recent meetings with residents of Hartford’s suburbs, Hartford Mayor Luke Bronin observed, as many have before, that if Connecticut were created today, it almost assuredly would not be with 169 cities and towns.

His point was that the state’s ancient and fractionalized political organization, combined with its heavy reliance on property taxes, stacks the deck against hard-pressed Hartford, which has high needs and less taxable property than some of its suburbs.

He asserted that the region’s fate is tied to the health of the core city, and asked for support at the Capitol and for more cooperative sharing of services or resources among towns, sometimes known as “regionalism.”

This notion has never been terribly popular in a state where a tradition of local authority can be traced back to its Puritan settlers. But while autonomous municipal government — home rule — is the norm and likely to remain so, regional cooperation has been inching ahead, especially in the past decade. Towns are sharing such services as building inspection, permitting, property revaluation, solid waste management and others.

With the state and several large cities facing severe fiscal challenges, mayors such as Bronin and others, including the state’s major municipal advocacy group, are pushing for more regional sharing. “I think we need to go big,” said former House Speaker J. Brendan Sharkey, a leading advocate for regional efficiencies, at a CTN/ Old State House forum on regionalism on Feb. 21. READ MORE

The Electoral College is Anti-democratic. It’s Time for 1 Person 1 Vote.