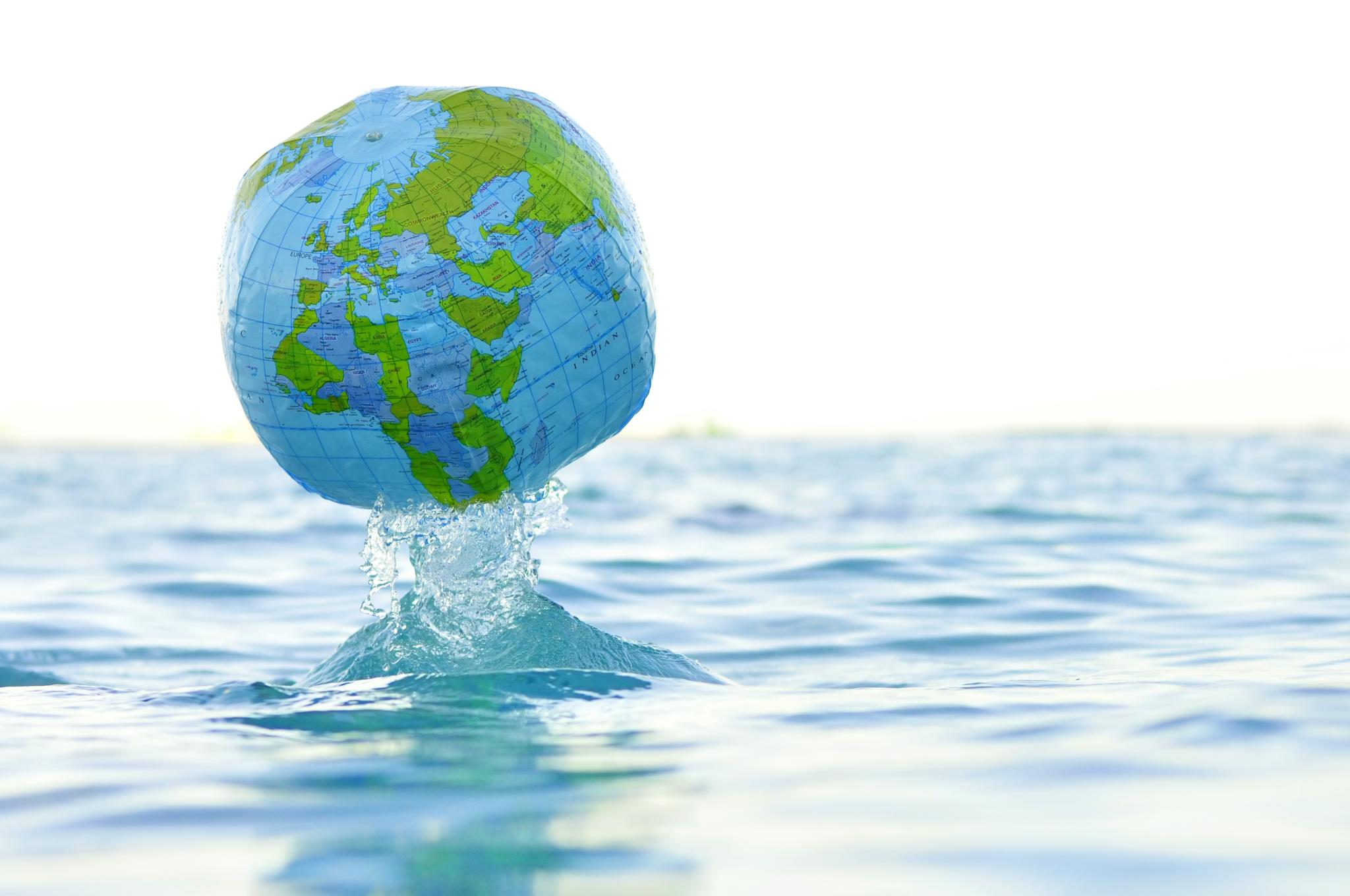 Do the Math: How Much Trump Could Raise U.S. Carbon Emissions

Pres. Donald Trump has said he will announce his decision in the coming days on whether to pull the U.S. out of the Paris climate accord. But even if Trump sticks with the agreement, his policies may profoundly undermine the nation’s ability to reach the climate goals the U.S. promised under the accord.
According to a new report (pdf) released by analysts at the recent Bonn climate talks, the president’s rollback of current climate regulations, if successful, could cause the U.S. to release 0.4 gigatonne more carbon dioxide in annual emissions in the year 2030 than if those policies remained. That gap gets much larger when the report authors accounted for Trump’s decision to dump the Climate Action Plan, which was created by the Obama administration but has not yet been fully implemented. That would create 1.8 gigatonnes more CO2 in 2030 than the past administration had envisioned—about 31 percent of 2005 U.S. emissions. “This amounts to a very significant reversal of the downward trajectory that U.S. emissions have been on,” explains Bill Hare, one of the report authors and CEO of Climate Analytics, a nonprofit climate science and policy institute. “Under Trump’s policies the U.S. will fall far short of its Paris climate goals.”