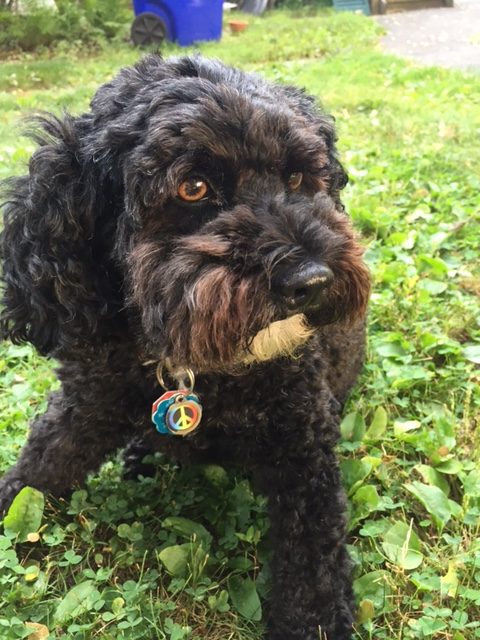 MANCHESTER, Conn. — Jessica Rubin’s turn to approach the judge came between drunken-driving cases and a series of procedural appearances best measured in seconds. She unspooled an account of how the police found eight pit bulls kept in filthy conditions with scars that looked like they came from staged fights. She read from a police report of the scene where an officer wrote that “words cannot describe the stench.”

Professor Rubin, who teaches law at the University of Connecticut, had come to the Superior Court here to argue against returning two of the dogs, including one that was pregnant, to a man who claimed to own them. Instead, she said, the dogs needed to be released from animal control to rescue groups.

“That’s what the advocate would recommend to the court,” Professor Rubin told the judge. “Every day that passes continues the suffering of these dogs and makes it more unlikely they can have a normal life.”

Last year, Connecticut enacted a law that, according to legal experts, made it the first state to allow judges to appoint lawyers and law students as advocates for dogs and cats in cases of cruelty, abuse and neglect. The case in Manchester was one of several that Professor Rubin and her students had been assigned to, bringing them to court regularly, almost always flanked by unofficial advocates from Desmond’s Army, the assembly of activists named for the dog whose death in 2012 inspired the law.

A rising movement in the criminal justice system has placed an emphasis on giving more of a voice to and adding support for crime victims. Across the country, judges routinely appoint advocates in cases involving children and the infirm.

Simple Solution — Tax the Rich — They Say They Can Afford It!