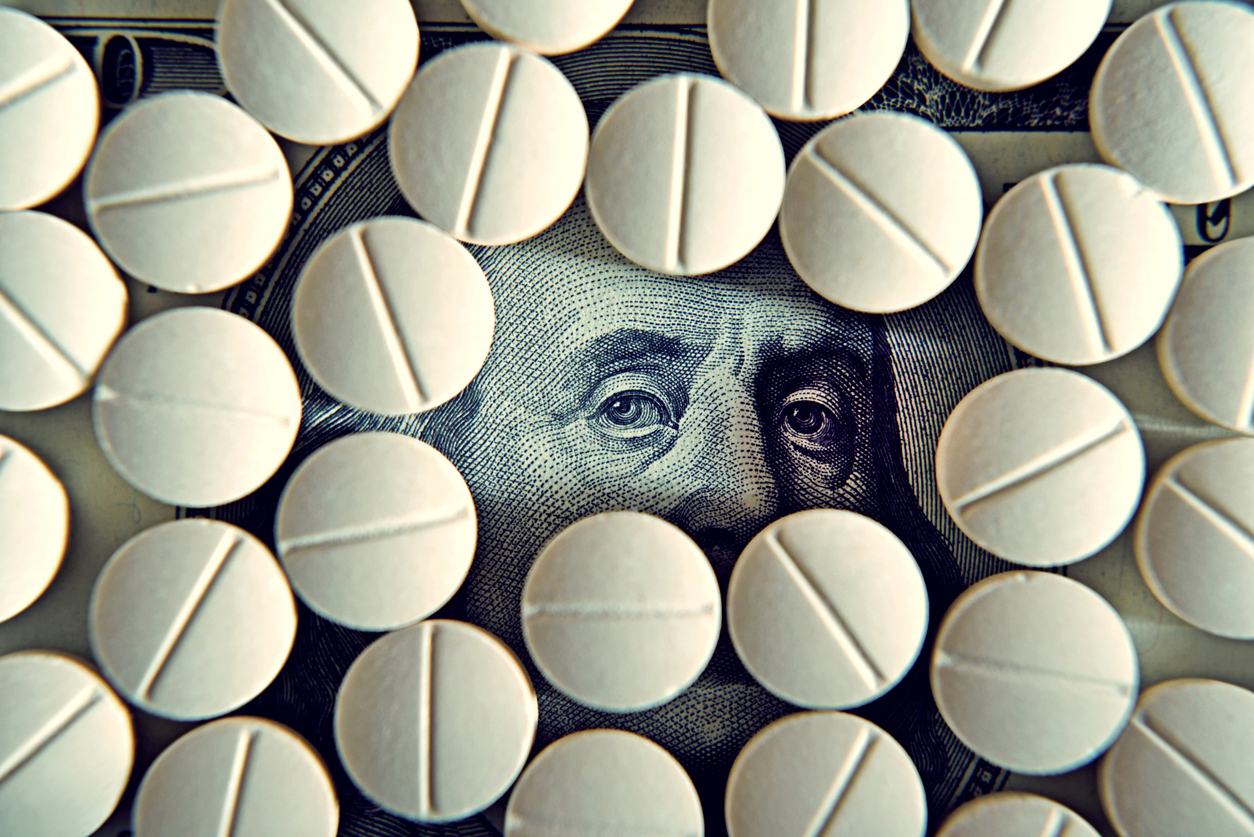 A bill that would have required pharmaceutical companies to justify double-digit price increases died in the legislature's insurance committee Wednesday.

The bill died as a result of a tie vote with Republicans and Democrats evenly divided.

Comptroller Kevin Lembo, who drafted the bill, previously testified that pharmacy costs for state and municipal employees and retirees rose 15 percent in fiscal year 2016, while spending on doctors and other health providers rose 3 percent.

The bill also would have mandated that insurance plans change how they determine drug cost-sharing for customers.

Pfizer and Boehringer Ingelheim, both major employers in Connecticut, opposed the bill, and Rep. Rob Sampson, R-Wolcott, said the level of government oversight of pricing the bill intended would be chilling to pharmaceutical companies.

Trump/RyanNoCare – will increase the number of uninsured in CT