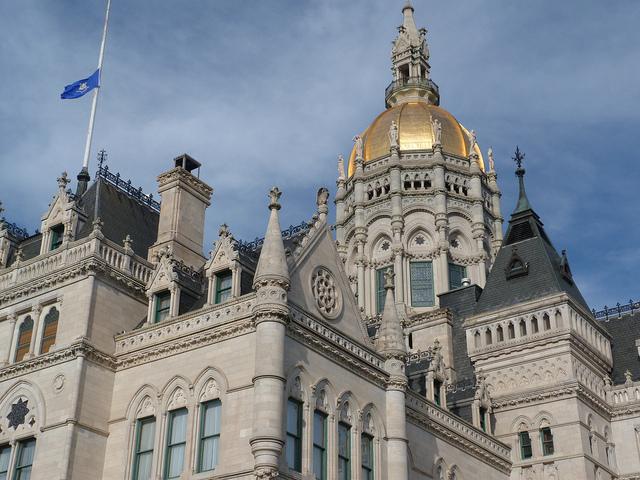 $25 million and counting for political lobbying in Connecticut

Lobbyists spent $25 million this year trying to push their issues over the legislative finish line, according to reports filed with the Office of State Ethics.

While the spending and the lobbying is far from over in the absence of a state budget, one of the most expensive efforts this year centered around the state’s decision to expand gaming.

MGM Resorts International Operations Inc., which tried mightily to derail the tribal casino, spent $1.68 million. The Schaghticoke Tribal Nation of Kent Connecticut Inc., which was also hoping to open the bidding for a third casino, spent $31,717.

In the end the tribes won the high-stakes battle, but Uri Clinton, senior vice president and legal counsel for MGM Resorts International, has promised to sue. That means the lobbying battle between the two sides is likely to continue in the months and possibly years ahead.

Connecticut Residents To Senate Leadership: Lives Are On The Line With Repeal of ACA