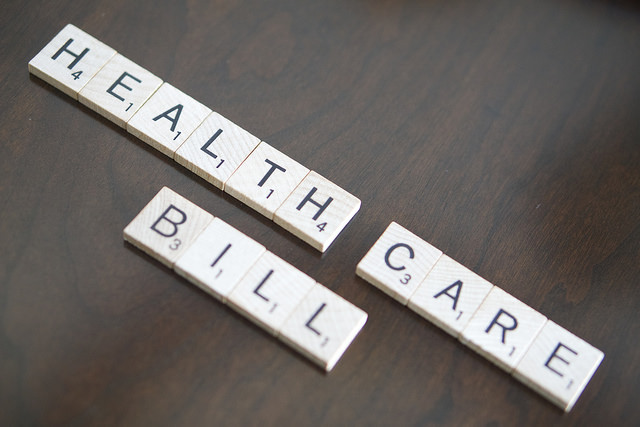 Kevin Lembo: Time for the public option in health care

The late U.S. Supreme Court Justice Potter Stewart famously said this of obscenity: “I know it when I see it.”

It’s too late to ask Justice Stewart whether the Republican American Health Care Act meets his obscenity test, but I can tell you this: I know health care when I see it, and this isn’t it.

The American Health Care Act recently passed by the House of Representatives, and proposals now under consideration by Republican senators, are simply not health care reform — but instead an immoral and outrageous attack on millions of Americans at risk of losing access to health care, particularly those with pre-existing conditions.

All of this to provide tax breaks to billionaires.

I have spent the better part of my life — as the state’s first Healthcare Advocate and decades before that — fighting for people who have been denied access to care, beginning with my work in the early days of the AIDS pandemic when I saw people around me dying while our government treated people as disposable.

Hear me now that, having witnessed firsthand the ugly reality of life-and-death health care obstruction, I will never give up the fight for quality and affordable access to care.

For these reasons, I believe the time for a state public option is now.

So THATS Where The Money Is: Lobbying is EXPENSIVE!